I photograph Everyday life, un-posed and in ambient light.

MY PHOTOGRAPHS FOR THE METROPOLITAN POLICE TO CELEBRATE THE CENTENARY OF WOMEN IN UNIFORM ARE ABOUT TO BE PUBLISHED IN A NEW BOOK.

This work was on show at City Hall in London during April and May 2019. Reviewed by the Evening Standard,  ITV Arts and London Live, it featured some striking images of women officers in front line action.

Images from a year that I spent photographing in and around Westminster School have been published in a new book: Ad Te Levavi. 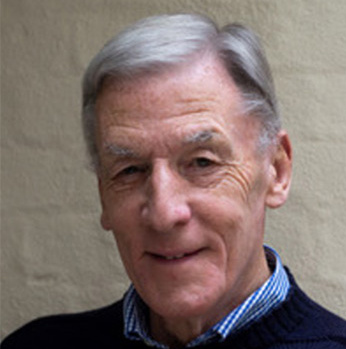 Christopher Jonas is a photographer of the Everyday based in London.

He concentrates on photographing people, unposed, in their everyday surroundings. He has built his client documentary practice from long experience as a street photographer. He uses a single 50mm manual focus lens and works exclusively in ambient light. Jonas has a strong preference for monochrome, unless colour is an essential part of the story. On site, he works close in but silently, with no distraction from the working day of those in his viewfinder. His images are presented square in order subtly to guide the eye of the viewer.

His strong knack of anticipating an original street scene comes through in the galleries on this site. 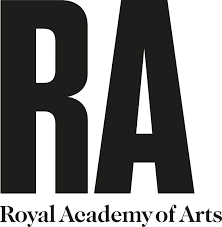 “Painting his own Shadow” in the Royal Academy Summer Exhibition. 2013

Photographer for the centenary of women in the Metropolitan Police. 2018/2019

Photographer of scientists working in the Natural History Museum. 2019 – 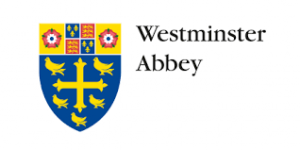 Photographer for archive series of the life and times of clergy and staff. 2016/2017

Inside a specialist perioperative
and ageing research unit. 2021

In his earlier career in business, Jonas was chairman of Henderson International Income Trust plc and a senior adviser at Lazard. Previously he specialised in the real estate markets, including serving as president of the RICS.

He was chairman of the trustees of the Contemporary Art Society from 2014 to 2018. Past pro bono work has included being chairman of Goldsmiths University of London, chairman of the Roedean School governing council and chairman of three major arts restoration programmes: both phases of Tate Modern, and the London Coliseum.